Developing a creative concept for a corporate event is always challenging, because the final result not only has to carry the desired message, but it has to do so in a context which will both be interesting to participants and make them feel comfortable.

Last Thursday in November is traditionally marked in the planners of more than 700 business partners as the day when Ninamedia annual corporate party takes place.

When the client lets you know loud and clear that their event must become a party of intergalactic proportions, the challenge becomes even greater. So we embarked for the fourteenth time on a quest for the idea that will present the company and its operations in a different light, suited for the expected atmosphere and people having a good time.

A little brainstorming quickly yielded some ideas. Very important space discoveries happened that year – New Horizons gave us new information about Pluto, and NASA told us that there are indications of the existence of water on Mars. Space was present in the mainstream too, and the attention of movie fans and hardcore fans of the sci-fi genre was focused towards the end of the year and the premiere of a new Star Wars movie. When you add to all this that Ninamedia itself resembles a large spaceship which, thanks to its vast expertise, is able to respond to various challenges in the endless media scene universe, we knew we were on the right track.

And so, a story was born.

Led by the signals generously sent to us by reality, we decided to create the Ninamedia 14 mothership, where every department was presented as a separate spacecraft in the Ninamedia fleet, which would take guests at the Ninamedia 14th birthday party on an unforgettable trip through time and space. Each of the spacecraft-departments had unique features, which represented the reflection of their results and methods of operation. Thanks to this, clipping, analytics, research, translations and production became Clipping Cowboy, Star Analyzer, Research Jumper, The Productor and Sky Talker.

The idea we wanted to bring to life had to be understandable to all generations and at the same time, be applicable in different expressions. This is why we opted for a theme similar to old arcade games. The first step was to have an electronic ‘save the date’ card, accompanied by a printed invitation designed as a boarding pass for the mothership. It is important to note here that at the traditional Ninamedia birthday parties, the name of the musician or band that will be entertaining the guests is always kept secret until the start of their performance. Wanting to intrigue curious individuals, we gave the invitation added value by turning the details about the performers into a riddle. 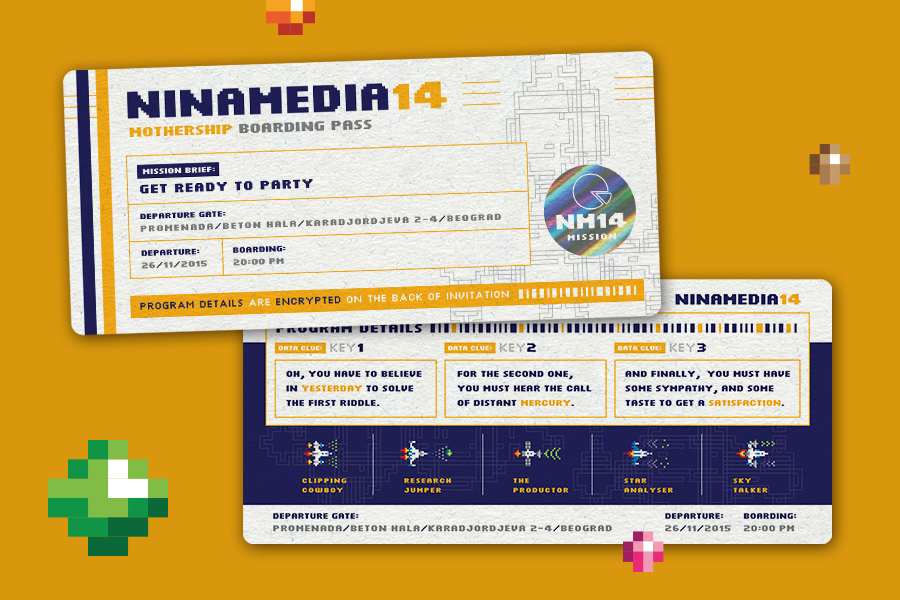 Once we prepared the invitations, we could devote ourselves to the space journey. Spacecraft were readily waiting for lift-off , but that wasn’t all. Wanting to breathe a new life into our idea, we developed a dedicated game in the Unity engine and allowed guests to take the role of their pilots and test their skills in a classic space arcade.

Impressions were great, and if you want, you can download the game to play on your PC, via the following link.

The rest is pure galactic history, the details of which have been written in numerous memories of one unexpected context, of a completely expected good time with The Beatles, Queen and The Rolling Stones tribute bands and amazing birthday atmosphere. 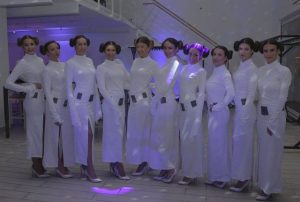 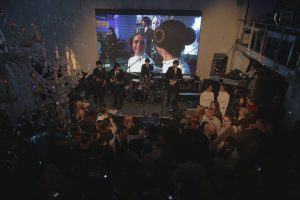 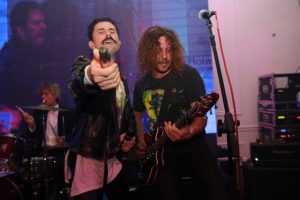 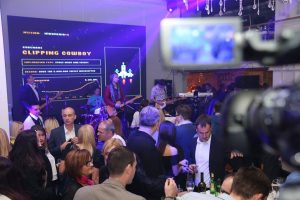 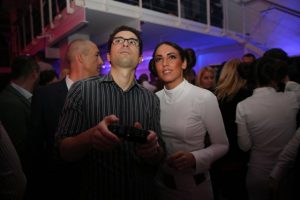 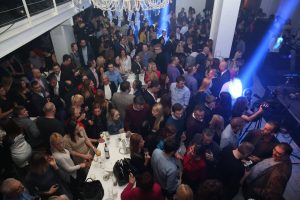 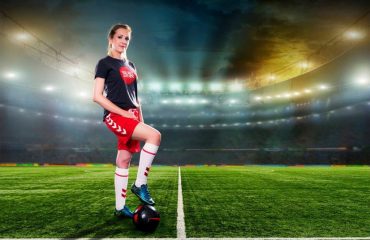 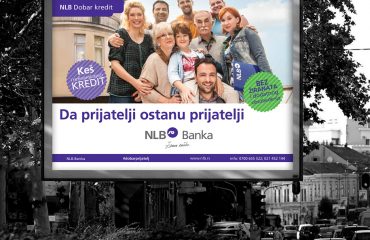 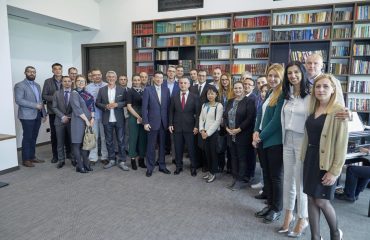